As reported, voice actress Rie Takahashi, best known as Megumin in KONOSUBA -God's blessing on this wonderful world! and Emilia in Re:ZERO -Starting Life in Another World-, will release her first mini album as a solo singer, "Toumei na Fusen" (Invisible Stickies), on June 23, 2021. And a music video for the album's lead track, "Chameleon Syndrome," is now streamed on her official YouTube channel.

Misaki Watada as Mūro (pictured below and above on right), a girl who works with Boss as part of the group Shibito. She easily wields a huge sword-like knife despite her delicate appearance. She appears concerned about Memenpu and Gagamba's journey.

The film opened in Japan on Friday, June 11, after previously being delayed three times. The movie was originally slated to open in Japan in July 2020, but was delayed due to COVID-19. The film was delayed in April from May 7 to May 21, and was then delayed again last month due to the extended state of emergency declared in Japan. The current state of emergency is scheduled to last until June 20. Doormat

This year's July issue of Square Enix's Shonen Gangan magazine confirmed on Friday that Chisaki Kanai (When a Magician's Pupil Smiles) is launching a new manga titled Boku no Noroi no Kyūketsuki (My Curse's Vampire Princess) in the magazine's next issue on July 12. The manga's tagline reads, "a vampire extermination story covered in blood and a curse and love." The manga will feature color pages. 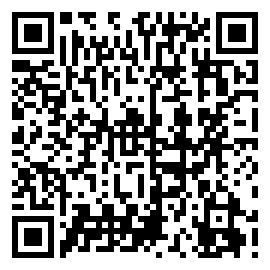